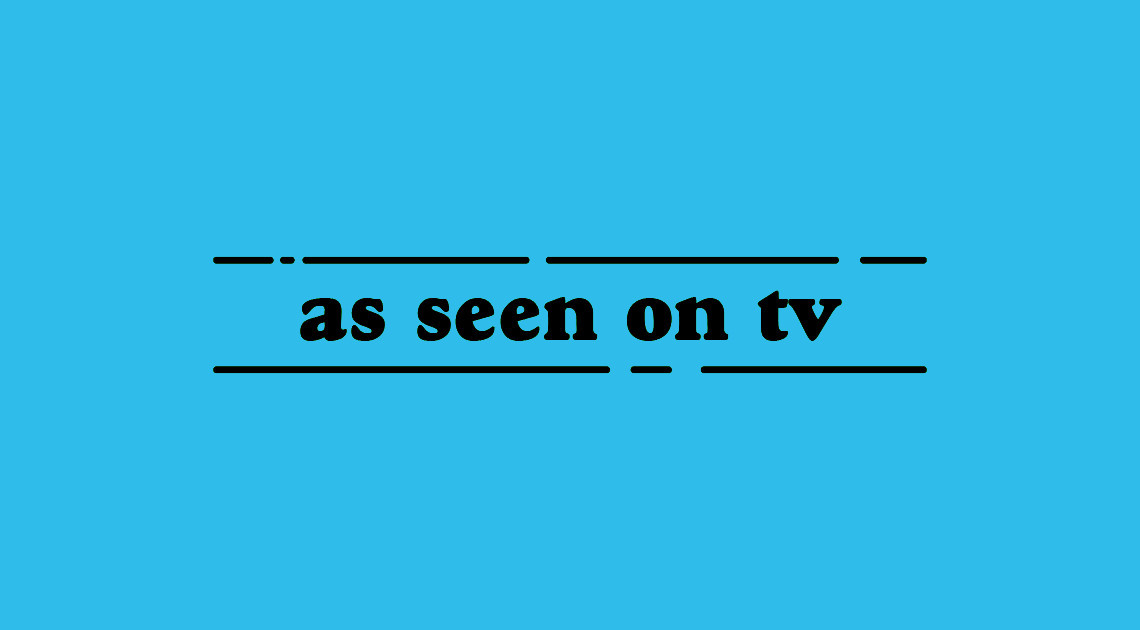 The days of using just one explainer animation for every channel, message and target audience have long since passed. These days diversification is key, and animated videos have started showing up in unexpected places like on your tv screen. Yes, recently our work was shown on tv for the first time, in commercials for Partena and Eandis.
‍
Does this mean that animated tv commercials will become an everyday occurrence? Or is this a one time thing?

The recent tv debut is not that surprising. In truth we had expected one of our clients to go there a lot sooner. Some obvious benefits:

There are animations, and Animations. The latter are on another level in terms of artistry and budget. Some examples: the Coca-Cola commercials, the recent Oreo campaign (Wonder if I gave an Oreo to …), and a little closer to home, the 3D characters from all over Flanders in the Ethias commercials.

For those kind of Hollywood-ish productions you need a formidable budget. But if all you want is a commercial that gets you results, then a simple animation that engages your target audience is more than enough.

Personalisation is key. That’s why for every project, we consider the way the video will be viewed. Is your viewer at his desk at work or on his couch with a tablet? Has he shown an interest before or has he never heard of you? How old is he? Does he make the decisions? Does he know the lingo or should we use more accessible language?

We use that same thorough approach for television. What’s the message? Who are we targeting? Why would he be interested? What strategy can we use to capture and hold their attention? One thing we love about tv commercials? They are usually only 30 seconds long - or short. And that forces us to get rid of anything superfluous, get the core of the message and create a strong concept around it.

What do you think?

Is this only the first of many animated tv commercials to come? Only time will tell. After all, production costs are one thing, but media budget (what you pay for airtime) is quite another. Although there are many solutions for that, and you don’t necessarily have to book prime time on the biggest channels to convey your message accurately.